STBY have recently completed a project with the Danish pharmaceutical company Novo Nordisk. We were asked to put a human face to four different types of patients with diabetes, all of whom cope with their disease in very different ways.  The company wanted to present their teams with materials that would guide and inspire development of future products and services, by synthesising and enriching user-research material from several previous studies into one cohesive whole.

In order to achieve this, it was essential that we collaborated very closely with the client team. This began with a collaborative workshop which was designed around the notion of consolidation; Novo Nordisk already had a great deal of research data, but the insights they’d generated were spread over a number of different projects and reports. Working with them to collate and synthesise this material allowed us to identify and elaborate on those insights that could be made more accessible to their designers and engineers.

We did this by developing a series of scripts for twelve design documentary films. Again working closely with the client team, we created a series of videos that vividly illustrated the behavioural insights upon which they were founded. A team made up of STBY and Novo Nordisk researchers travelled to the US to film these videos, which focused on the everyday lives of four people who were all coping with their diabetes in very different ways.

Working with Novo Nordisk’s existing research data had allowed us to prepare scripts for the films that effectively focused upon the insights that typified each persona. This meant that we were able to seamlessly integrate the films with the data generated from the company’s previous studies. Our focus wasn’t on providing vast amounts of new data, but on finding creative ways to make the existing material they had more accessible and ‘alive’ to the engineers and designers who would be using it. The videos were a key part of this, providing an empathic link to the patients at the heart of each persona.

The end-result consisted of a DVD with the films as well as a poster that summarises the results. As these materials are already being picked up and used within Novo Nordisk, they proved to us once again the value of using video to bring real people right into the heart of design processes.

Over the past decade, as more digital tools have become available for remote collaboration, and more organisations have embraced flexible working, teamworkers…

Stations, the new app introduced by Spotify in the US, offers a radio-like listening experience for users who don’t tend to curate their own playlists and listen … 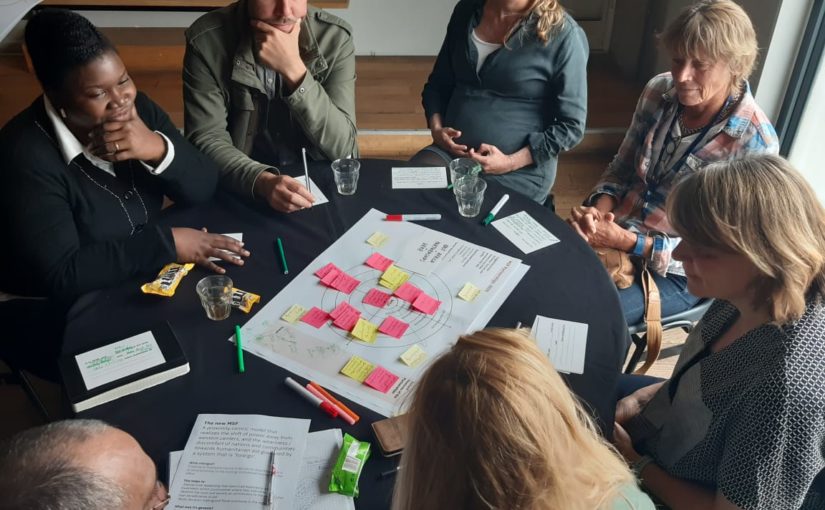 In collaboration with our Indian REACH partner Quicksand, we helped Medecins Sans Frontieres (MSF) to rethink their role as a global organisation within the future…

As part of a large scale national program to transition the use of energy in the Netherlands from natural gas to electricity, the Dutch government is eager to learn…

STBY recently delivered two projects that involved a blended quantitative and qualitative approach. The first project, for a corporate client, studied the use…

Spotify Kids is a new standalone app by Spotify, designed for families to enjoy a safe space to explore kid-friendly audio. Informing the development of this new …

The installation Chiefs of Waste, by Shay Raviv and Dorota Gazy from STBY, presents a global investigation delving into the ever-changing worlds of waste pickers…

The Clean Energy Challenge by What Design Can Do called on start-ups, designers and students from all over the world to rethink how we produce, distribute and use … 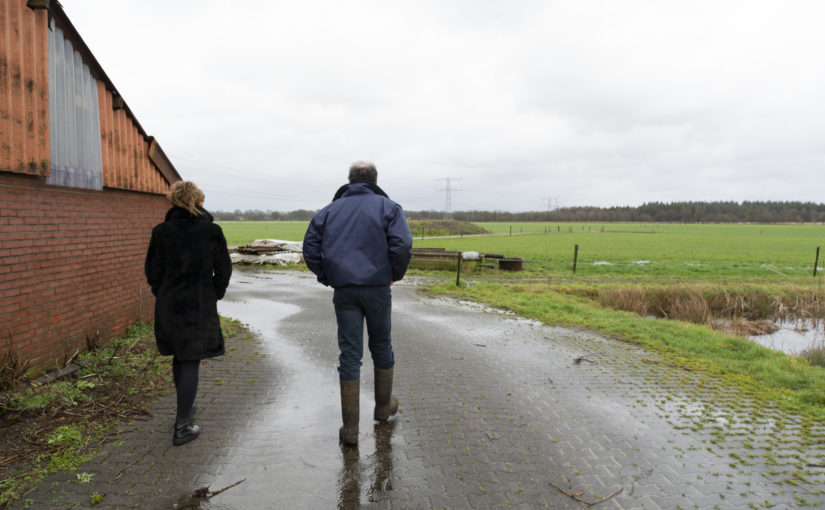 STBY worked with Nesta and HM Treasury to scope the problem statements and orchestrate partnerships for the recently launched Affordable Credit Challenge.